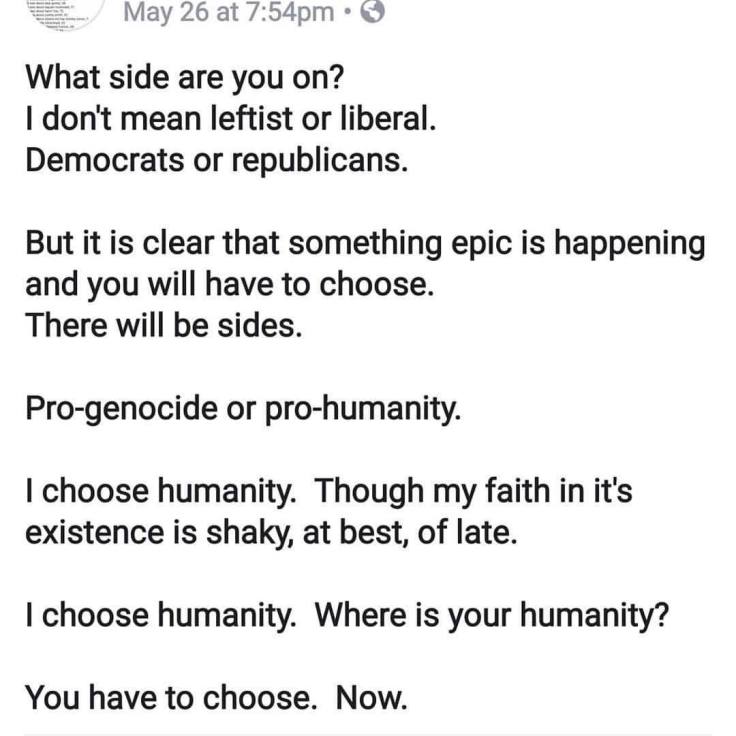 My new favorite genre of literature is treatises on how old white people ruined the country for everybody but themselves.

Although the U.S. remains the world’s richest country, it has the third-highest poverty rate among the 35 nations in the Organisation for Economic Co-operation and Development (OECD), behind only Turkey and Israel. Nearly 1 in 5 American children lives in a household that the government classifies as “food insecure,” meaning they are without “access to enough food for active, healthy living.”

Beyond that, too few basic services seem to work as they should. America’s airports are an embarrassment, and a modern air-traffic control system is more than 25 years behind its original schedule. The power grid, roads and rails are crumbling, pushing the U.S. far down international rankings for infrastructure quality. Despite spending more on health care and K-12 education per capita than most other developed countries, health care outcomes and student achievement also rank in the middle or worse globally. Among the 35 OECD countries, American children rank 30th in math proficiency and 19th in science.

Many of the most talented, driven Americans used what makes America great–the First Amendment, due process, financial and legal ingenuity, free markets and free trade, meritocracy, even democracy itself–to chase the American Dream. And they won it, for themselves. Then, in a way unprecedented in history, they were able to consolidate their winnings, outsmart and co-opt the forces that might have reined them in, and pull up the ladder so more could not share in their success or challenge their primacy.

The result is a new, divided America. On one side are the protected few – the winners – who don’t need government for much and even have a stake in sabotaging the government’s responsibility to all of its citizens…On the other side are the unprotected many. They may be independent and hardworking, but they look to their government to preserve their way of life and maybe even improve it.