I noticed it the second time I traveled to Cuba: a gnawing worry and internal yet loud ringing of a siren whose only song was the melody of confusion. “What if you had to move here; could you do it?” “Are you so privileged and so American that you can’t handle this (different living arrangement, absence of toilet paper, low-watt light bulbs)?”

I had traveled to Spain and Italy, each place twice, before reaching college, and even traveled to Cuba one other time prior to the trip noted above – with nothing but fun stories and memories in the wake. So why did I have such a hard time during my second trip? Well, I know the attachment I had to my first love, who was home in RI at the time, was one piece that affected my emotional continence. And yes, the dimly lit rooms or low-watt light bulbs were, in fact, a problem. I am sensitive in as many ways as that word applies, so that means dimly-lit rooms and spaces make me automatically tired – which didn’t serve me as I desperately tried to keep up with the homework assignments doled out by my Cuban professors. Apart from that, the appearance of crumbling facades, old water and sewage systems, and corner after corner filled with prostitute or con-man – or both – had me constantly wondering about the state of the world, the reason that so many different existences can occur, the ever-proximate specter of poverty and wealth inequality, and what had happened in the course of my life, and my ancestors’ lives, that I was where and who I was when I could have been someone and somewhere else. I’m sure those in the psychology, psychiatry, and mental health fields would describe these thoughts as examples of anxiety; I say that these are questions that have always nestled themselves in parts of my mind, just, at times, bigger and louder than other times.

I have noticed the volume goes up almost anytime I travel, and sure enough these questions and considerations came up again, recently, when I traveled first to Tampa, Florida then to Portland, Jamaica. At the time of my trip, I was working on the “#3amblackpoetry in July” series, and I was already a few days past due – having reached August – but not quite 30 posts. “Was I a failure because I traveled without completing the series?” I asked myself, internally, over and over again in both locales. “If two of your friends could make this place work, could it work for you?” I wondered as I traipsed about Tampa, having never considered a move there. “Our grocery stores are so much bigger than these lining the roads from Port Antonio to Boston Bay Beach in Jamaica, but it’s not always easy to get water to drink; is there one you prefer?” I might suddenly ask, with no reason to make the comparison at all. “Should I at least try to finish my #3amblackpoetry in July writings?” I would ask, promptly followed by the same answer: “Well Isn’t it time to be on vacation, and time to be present in this capacity?” “Ugghhhh yes.” And on and on it went.

I did have some very nice moments while away, too, many of them surrounding food, dancing, and water. There is something magical about swimming in natural bodies of water, especially those with waves or deep/diveable areas. For me, these outings interrupted my “invasive thoughts,” as thinking about breathing, kicking, paddling, and floating occupied most of the space in my mind. Similarly with dancing, starting from my feet, knees, and thighs, and moving to my trunk, neck, and head, I often think about or observe which parts of my body I am moving, want to be moving, and/or plan to be moving. Cerebral silence is another gift that often comes with these movements. And finally, food saved me in more ways than one, including by offering me the same minuscule-level analysis: “What were the spices used?” “How would I describe this texture if I had to?” “Can this be compared to another food?” “What’s the best way to keep this meal in the mouth and not on the shirt?” And so on.

It’s not perfect, but it’s the truth about what happens to me when I travel, and I am tired of hiding it. Globetrotting isn’t the same happy-go-lucky experience for me as it is with so many others, thanks to my writer/anxious brain. But I plan to continue traveling, and using a variety of strategies to be present for the joy and beauty I encounter when I do. I share these truths for anyone else who has a hard time when traveling; you are not alone. And I share to finally close out the #3amblackpoetry in July series. 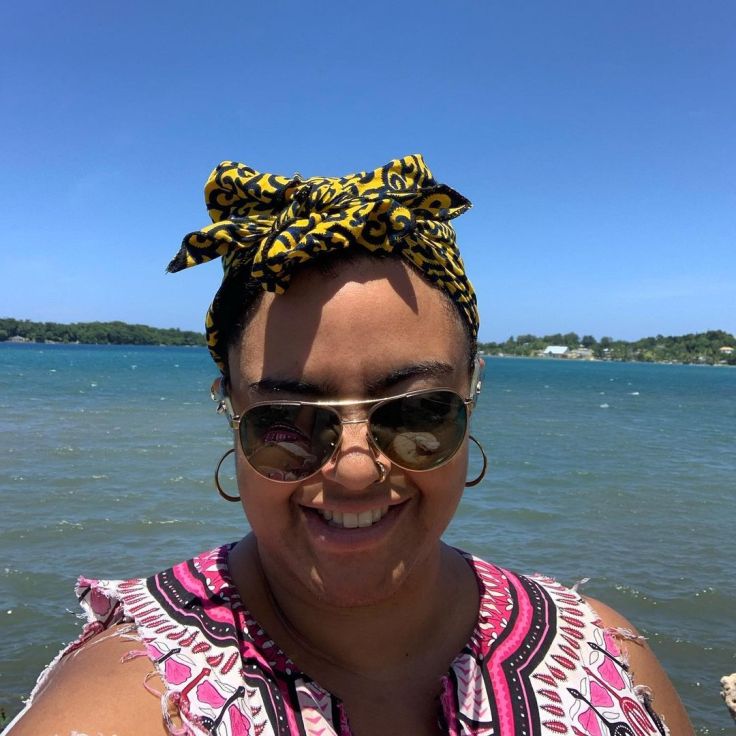 #RezaRites in #Tampa and #Jamaica 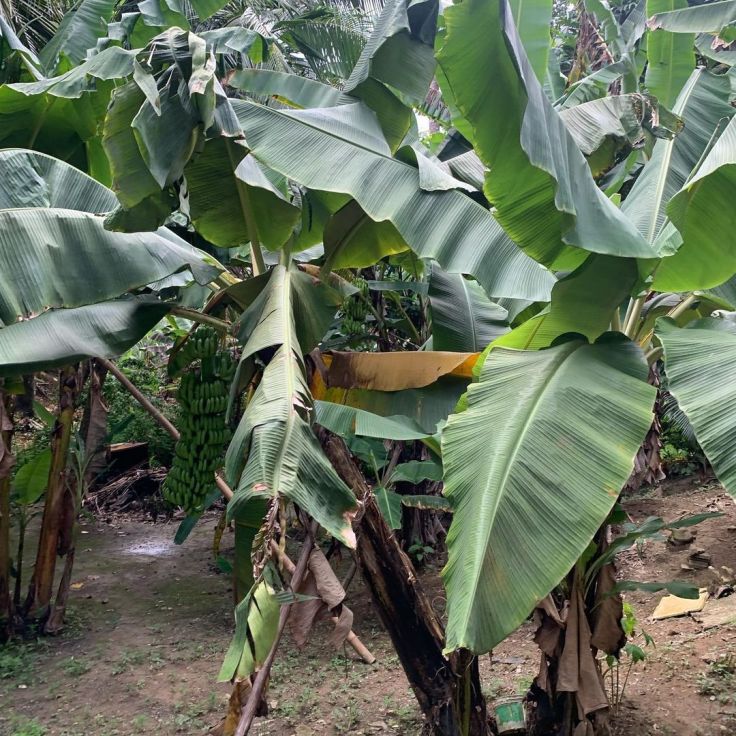 I’m home now. I am also awash with culture shock and whiplash, having started the day just outside of Kingston, Jamaica – and ending it on my couch in Providence, RI. This video was taken in Portland, Jamaica.
https://www.instagram.com/reel/CSsnBnrFObutAL_5vOv97FMNSL4qVPjs7fcFi00/?utm_medium=tumblr 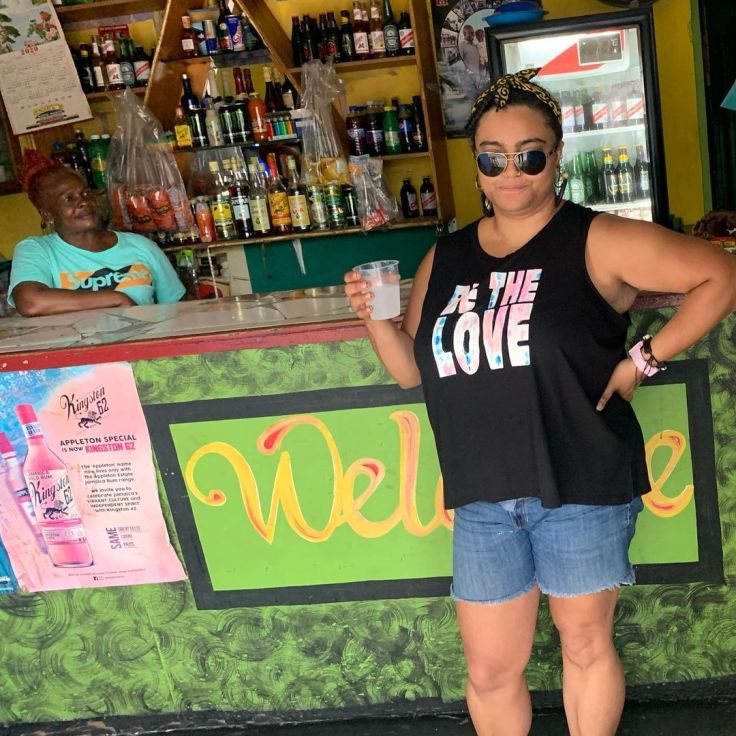 #RezaRites in Jamaica. As Dakota Castro always says, “these stories are not supposed to be told; they were supposed to stay classified. If you follow me, be careful.”
https://www.instagram.com/p/CScV8grHBefRK8tVdl8WYzi85SDg4h_XqsP5bM0/?utm_medium=tumblr