Home of 3 AM IS THE NEW BLACK 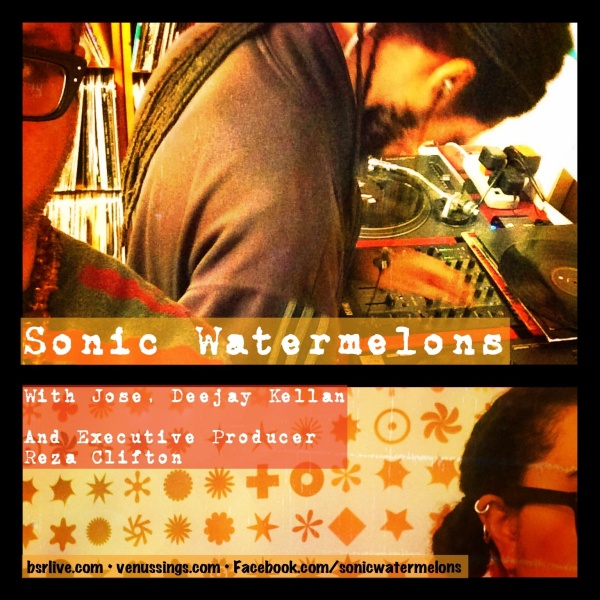 Sonic Watermelons is an online radio show that can be streamed on Brown Student and Community Radio. It airs live every Tuesday from 7:00-8:00 PM (EST) with Reza Rites, Jose, and Deejay Kellan, as well as special guests, volunteers, and members of the extended Sonic Watermelons family. To listen live every Tuesday, visit http://www.bsrlive.com/live-stream; hear podcasts recorded during the January 2016 tapings below.
_____